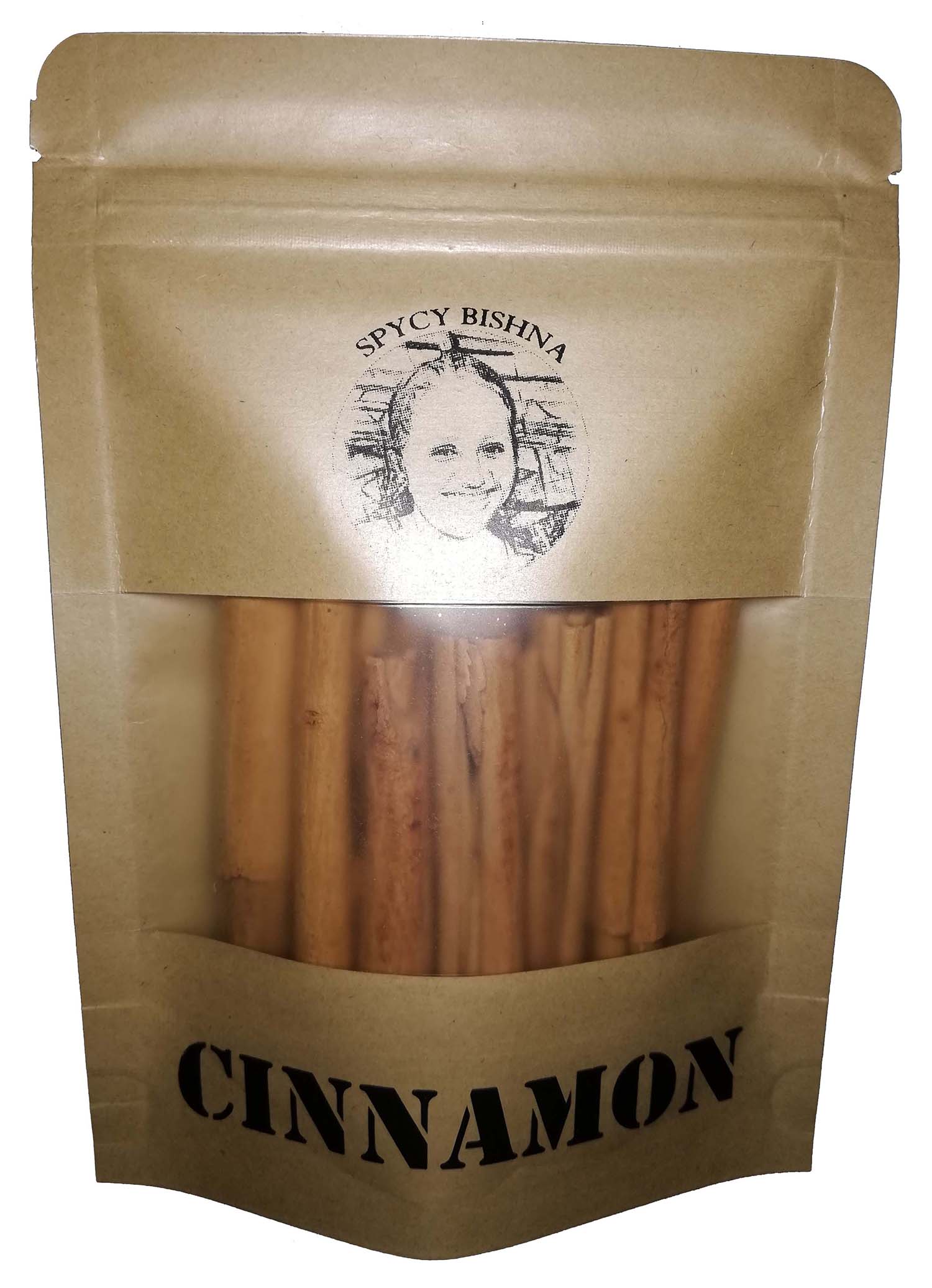 It is added in the preparation of a number of desserts, chocolate, hot candies and liqueurs, flavoring alcoholic and hot drinks (teas). In the middle East, cinnamon is often used in spicy chicken or lamb dishes. In Asia, cinnamon powder is also used for spice blends. The locals use cinnamon leaves for food in the same way as Europeans use Bay leaf. In America, cinnamon and sugar are often used as an additive to porridge or fruit, especially apples. In Germany, cinnamon is most often found in combination with sugar, for the preparation of sweet dishes, pastries and mulled wine, less often for spicy and meat dishes. Cinnamon is used in canning, especially in marinades. Cinnamon has a high antioxidant effect. Cinnamon essential oil also has antimicrobial properties. Cinnamon should not be consumed during pregnancy.