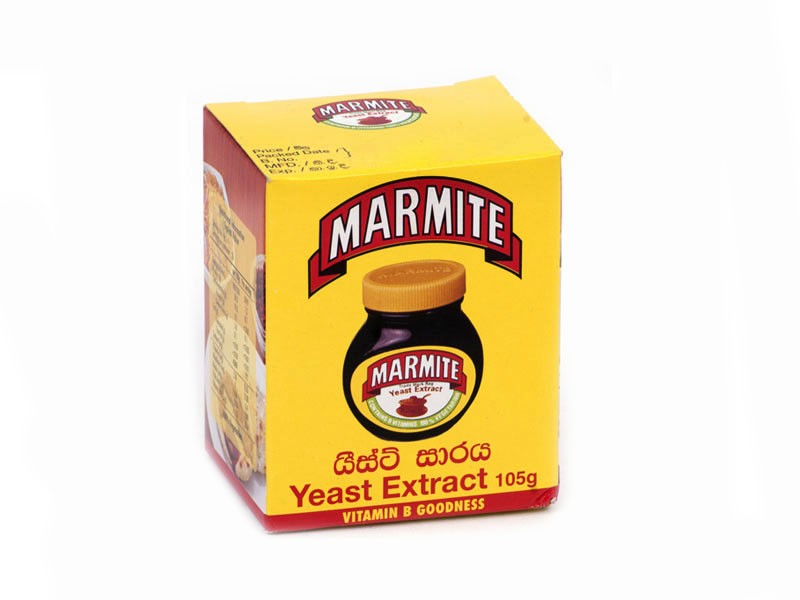 < p>Marmite is a spicy food paste made from concentrated brewer's yeast with the addition of herbs and spices.< / p>

Marmite is very popular with the British. The main raw material – yeast extract, which is formed in the brewing process and for a long time was considered a by-product.
Famous for their skill in the production of ale, the British took up the idea of producing yeast extract for commercial purposes. The most successful company was Marmite Food company Ltd., which in 1902 opened the first factory for the production of Marmite, the center of the brewing industry of Britain at the time, in the city of Burton upon Trent (Mr. Staffordshire).

the main Thing is not to smear it with a thick layer like jam for the first time. It'll be too salty. Try to take a crunchy toast or a regular baton, spread it with a small amount of butter, and on top – a very thin layer of Marmite. Marmite needs quite a bit, just one drop. Marmite can replace boring soy sauce, as well as add to the gravy. Russian gourmets smear it even on pancakes< / p>